9 things to know about a prime lens

It is true that the convenience and flexibility of the zoom lens are noticeable. However, the complex lens anatomy and its zoom system are big disadvantages. Imagine that the light has to go through many lens layers which move when the zoom system is active. As a result, the sharpness is the first affected factor. The second obstacle is that with the change of zoom lens system, the open of aperture depends on the focal length.

To minimize these weaknesses, manufacturers try to make the single-aperture zoom tubes for the whole focal length without changing the price. For example, the Sigma 18-35mm f / 1.8 is a breakthrough technology that many photographers have waited.

The “faster” factor will help to avoid camera shake and give better sharpness in weak-light conditions. The highlight of the image still stands out and messy background will disappear.

The focus of the prime lens depends on the subject. In comparison with a 35mm film camera, the 50mm prime lens is considered the standard. The 50mm tube is considered to be nearly equivalent to the view angle of the human eye.

We will share some advice if you are going to buy one : 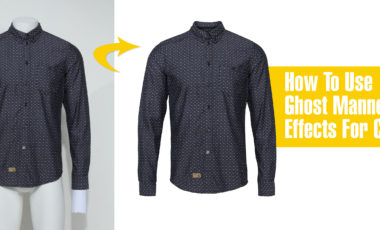 How To Use Ghost Mannequin Photography Effects For Clothing

If you’re in the apparel business, you’ve faced the challenge of demonstrating a product’s fit without breaking the bank or distracting your customer. Customers need…

How to Whiten Teeth in Photoshop?

In this tutorial, we will learn basic steps to whiten teeth. Using Pen tool with Color Balance and Levels, you will have a perfect picture.… 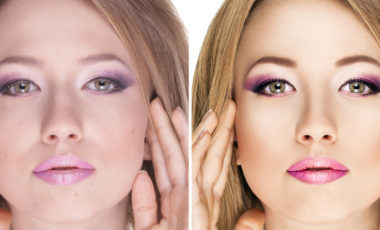 Why should you choose the professional photo retouching services?

Retouch, the word you may hear so many times in today photography on your TV,  magazines,  or people around you. But have you ever try to… 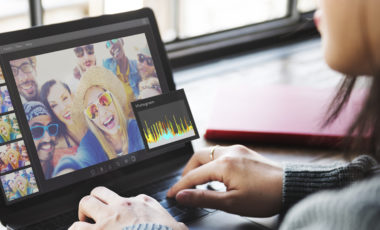 With the need for basic image editing, the following apps will please you. If you just need to edit some simple things, using professional programs…